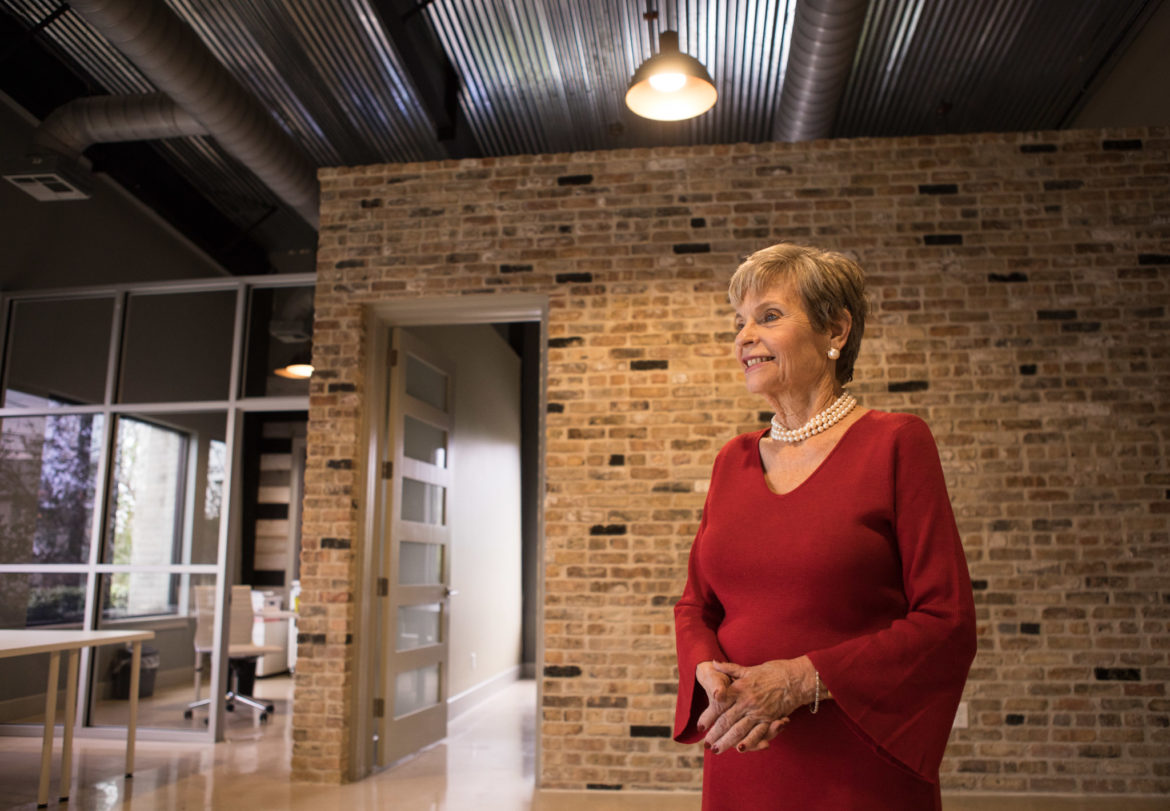 KIOS Bipolar was featured in The Rivard Report as the latest innovation of Biomedical Development Corporation. Read the full article here!

Thank you The Rivard Report and Iris Gonzalez for covering the public launch of KIOS Bipolar! We are thrilled to have the KIOS Bipolar app ready for public use. 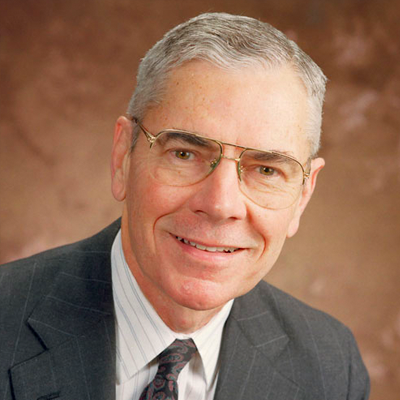 It is with great pleasure that we announce Dr. Charles Bowden has accepted the role of Chief Scientific Officer at Biomedical Development Corporation where he will oversee the ongoing development of the KIOS Bipolar expert system.

Dr. Bowden is clinical professor and former Chairman of Psychiatry at the University of Texas Health Science Center at San Antonio. He is an internationally respected authority on bipolar disorder and the only scientist to receive all three of the top U.S. awards for mood disorder research.  He was named by Thomas Reuter’s as one of the World’s 100 Most Influential Scientific Minds in Psychiatry or Psychology for 2014.

Dr. Bowden is currently concluding the 52-week randomized clinical trial of KIOS Bipolar under the National Institutes of Mental Health grant. To date, user feedback from the study has been positive about KIOS Bipolar. In April, you can read here what these bipolar users said after a year of testing the KIOS Bipolar program. In the interim, see what prior study participants have said after completing a 12-week trial.

As part of his new role as CSO, Dr. Bowden will serve as Principal Investigator on an upcoming clinical trial and beta test of the KIOS Bipolar system with select individuals on probation with the Bexar County Criminal Justice System. The study is funded by the Commonwealth of Kentucky and will involve approximately 20 bipolar individuals who are completing programs in the mental health courts and who will use the KIOS Bipolar system for 12 weeks. At the conclusion of this period, they will provide feedback on its ease of use and its effectiveness in improving their ability to self-manage their bipolar symptoms. The trial data will also be analyzed to determine if regular use of KIOS Bipolar correlates to improvement in the user’s clinical bipolar states.

We appreciate the interest, efforts and guidance we have received to date from Bexar County and the financial support of The Commonwealth of Kentucky. We collectively hope the KIOS Bipolar tool can empower probationers by honing their self-management and disease-management skills.

We are excited by all the progress here at KIOS Bipolar and look forward to ongoing success with Dr. Bowden as CSO.  Stay tuned to kiosbipolar.com for updates on the product and our progress. We anticipate KIOS Bipolar to be available to the general public via online subscription this July, 2017 at kiosbipolar.com 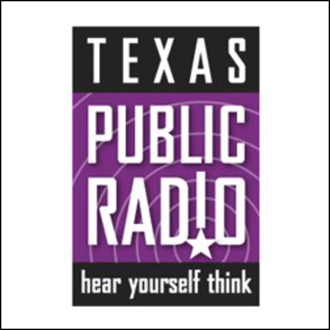 In case you missed Dr. Bowden’s appearance on Texas Public radio this week, it’s here! Dr. Bowden was one of three distinguished guests on a panel discussing both digital medicine and the use of video games for brain development. Dr. Bowden begins speaking on bipolar at 24 minutes into the program (24:32).

No time to listen? Here are a few highlights of Dr. Bowden’s interview:

Dr. Bowden spoke about patient enthusiasm for KIOS Bipolar and how much more common bipolar is than people realize. Clues to recognizing bipolar might include consistent “night owl” behavior of staying up late into the night.

He shared how surprisingly easy it was to recruit participants for the NIH clinical trial because there really is nothing like KIOS Bipolar currently available on the market. Many with bipolar have been eager to try this new expert tool to help manage what can be a very difficult health condition.

Thanks to Texas Public Radio for inviting us to participate! 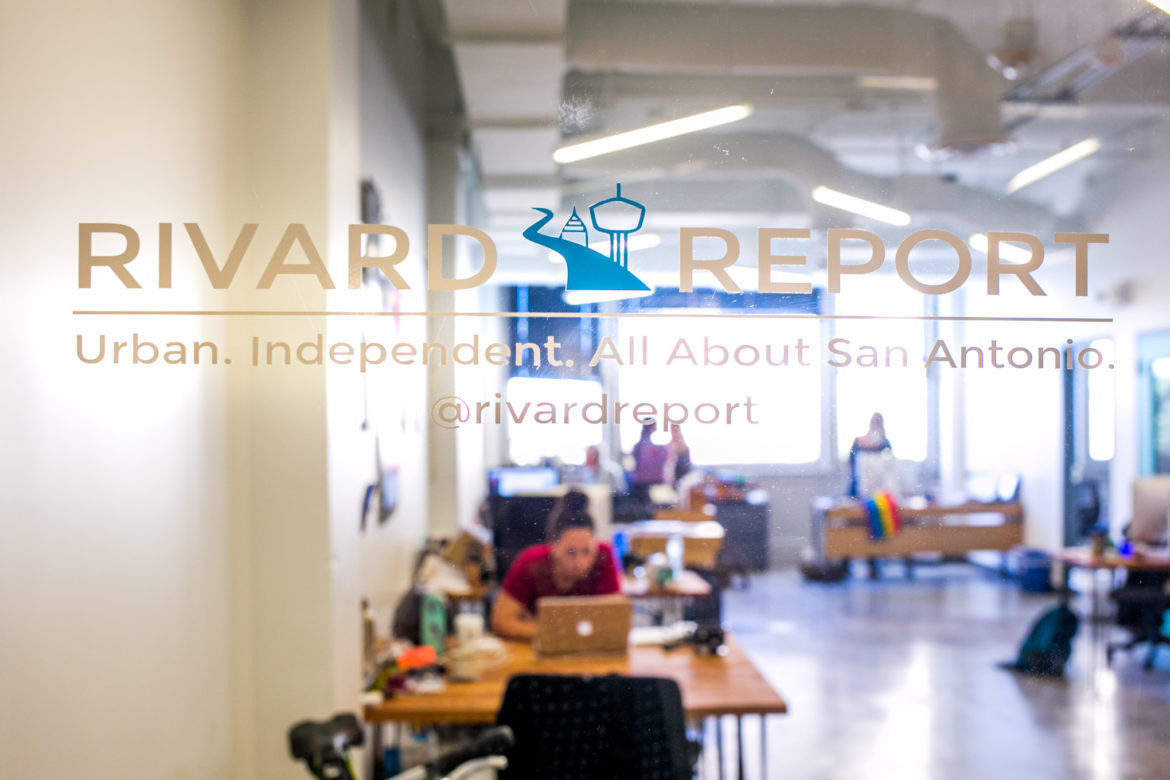 KIOS Bipolar was recently featured in The Rivard Report. Read it here! The article interviews both Dr. Bowden and one of the patients in our 52-week clinical trial. Thank you to the Rivard Report for the coverage and to all our clinical trial participants for your cooperation in the study. 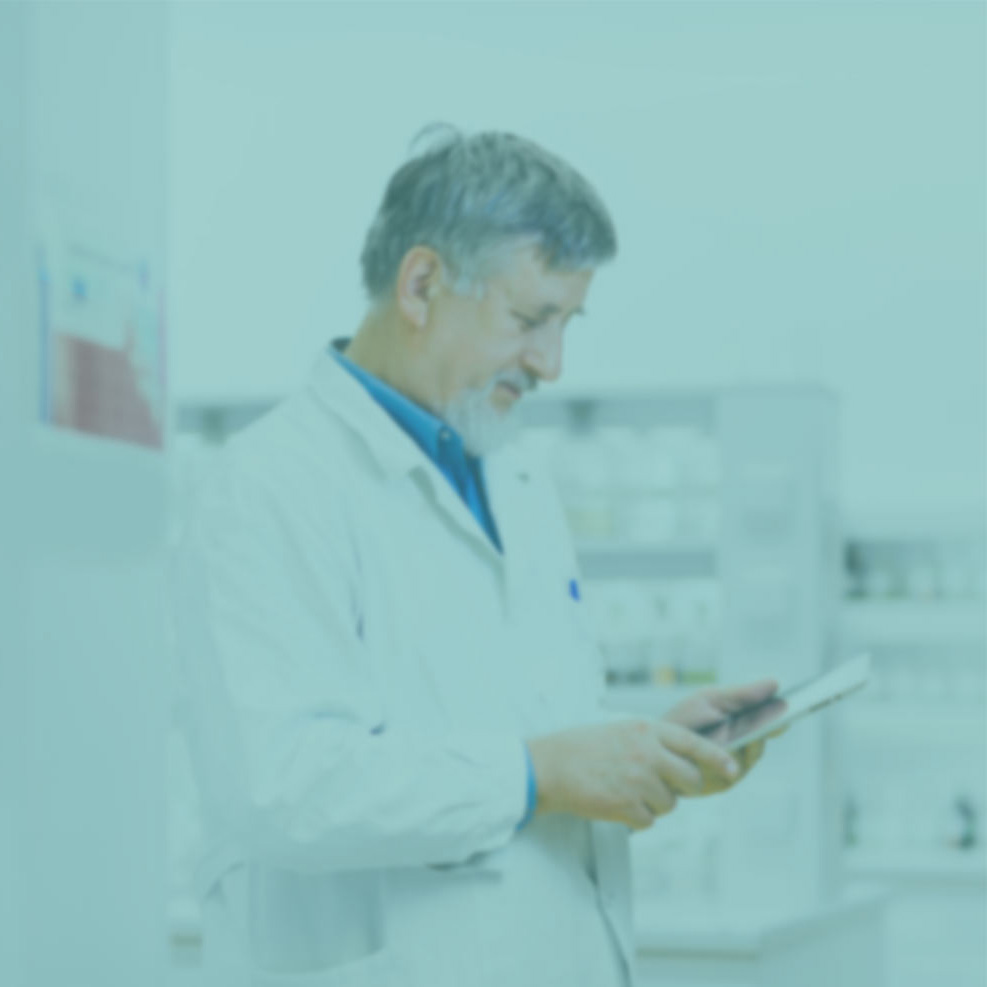 A three site randomized clinical trial of KIOS Bipolar began in September 2015. Funded with a grant of 1.5 million dollars from the National Institutes of Health, the study is evaluating the usability and effectiveness of the KIOS Bipolar expert system in comparison to a mood tracking app. Charles Bowden, M.D., clinical professor and former Chairman of Psychiatry at the University of Texas Health Science Center at San Antonio, is Principal Investigator for the trial. Dr. Bowden is an expert on bipolar disorder and the only scientist to receive all three of the top U.S. awards for mood disorder research.

KIOS BIPOLAR is a cutting-edge mobile tool developed by renowned U.S. bipolar researchers that provides individualized self-management tips to patients in real time. It is powered by KIOS Analytics, a proprietary computational tool developed by H. Richard Priesmeyer, Ph.D. Dr. Priesmeyer is professor and former chairman of Management at St. Mary’s University School of Business. His research centers on how to manage the unpredictable.

The current trial will run through the end of 2016 and follows a preliminary study with 20 patients from UTHSC-SA in 2014. (Read patient comments about KIOS Bipolar here.)